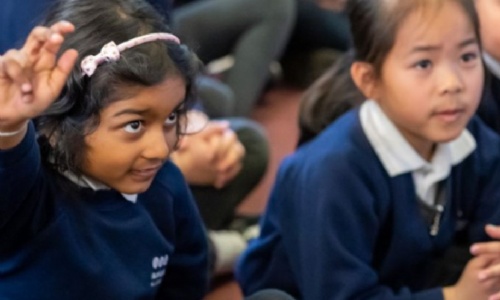 This inner-city school in Nottingham had around 70% of children with English as an Additional Language and very high mobility. The school had experienced a number of changes of leadership and was in need of an improvement in relationships with the local community. In 2017 the headteacher decided to invest in building a global community school, putting resources into valuing first languages in order to build bridges between home and school with the intention of engaging parents in their children's education. It was hoped that this would contribute to improved attendance and better academic outcomes for children.

An EAL specialist teacher was employed with experience of working with families newly arrived in the UK.

One of the earliest initiatives was to develop multilingual signage for the school in collaboration with families. An assembly was shared with children to explain that the school wanted to make new families feel welcome. We sent letters home with words for translation like 'hall' and 'reception', collected the returned letters and collated the results. Posters were drafted and parents were asked to check them at a social event, before final copies were printed and carefully mounted, displayed and celebrated over social media.

The admissions and induction process was improved to include adaptations for families new to the English education system, setting expectations regarding attendance, punctuality, homework, uniform and payments etc. In addition, a member of EAL teaching staff made an initial academic assessment, including very simple elements of first language to reassure parents and enable anomalies in progress to be addressed. This also meant that teachers could be suitably prepared for their new arrival's first day and where necessary, a staggered start was introduced for children not accustomed to full days in school. Parents are encouraged at this point to maintain first languages in the home, to ensure a high quality of language input and concept development.

A centrally managed version of 'Language of the Term' was introduced, which enabled children who spoke a given first language to teach two children from each class a few words each week, They returned to their class to teach them and finally competed in a game of bingo to earn a trophy for their class and choose the next language. This club was so popular that the children drove developments which involved themed school dinners, crafts and parent visits. First language speakers became school celebrities and their growth in confidence was palpable.

As teachers began to see the engagement and motivation that first languages brought to learning, they began to ask, 'Can anyone say that in another language?' which very quickly developed into children volunteering, 'Miss, in my language we say ...' This worked particularly well in MFL lessons, which quickly developed into multilingual sessions that valued all world languages and taught children to see the similarities and connections that languages and cultures have. Children retold stories studied in school to their parents who helped them to rewrite them into their first language, and older children were encouraged to maintain their first language in the same way.

Children have become proud to share their language and culture, communities have grown as families moved to the area and attendance strengthened. New arrivals settle quickly, parental attendance on the yearly International Day has grown and children are interested in and knowledgeable about their classmates' languages and cultures.

"Pupils and staff celebrate the diversity of the school community. Leaders work hard to establish effective communication with parents. Parents support the school through checking the multi-lingual signs around the school and helping to plan an ‘International Day’. Pupils appreciate parents’ presentations about cultures from around the world. They enjoy sharing the variety of languages that they speak with each other through the ‘Languages Club’. They are proud to be part of a school which values different cultures, explaining, ‘If there wasn’t difference in the world, how would we grow and change as human beings?’

I’ve found the ideas shared by Sally to be incredibly useful in supporting the language development of our children, and for building relationships with our international families. Tools and strategies for retaining links with families during the recent lockdown were particularly useful, and have made such a difference in supporting the children with their learning.’  Cathy Holman L.E.A.D. Academy 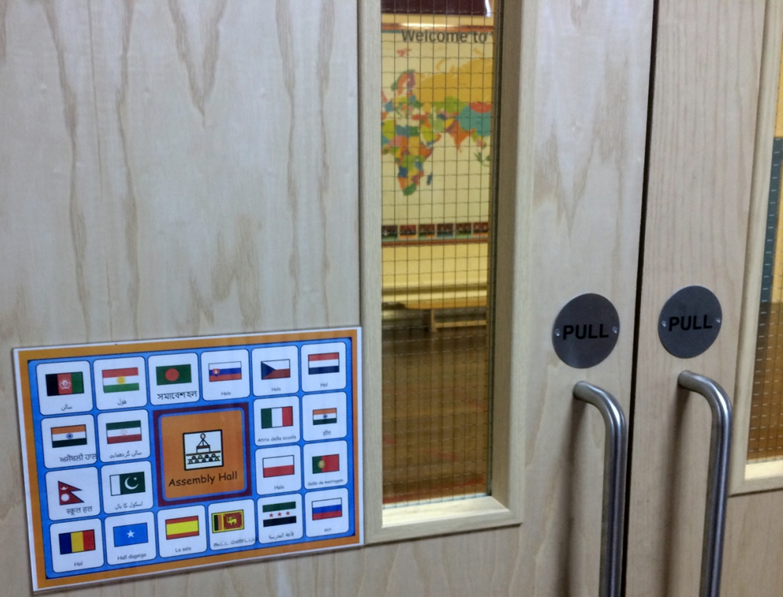 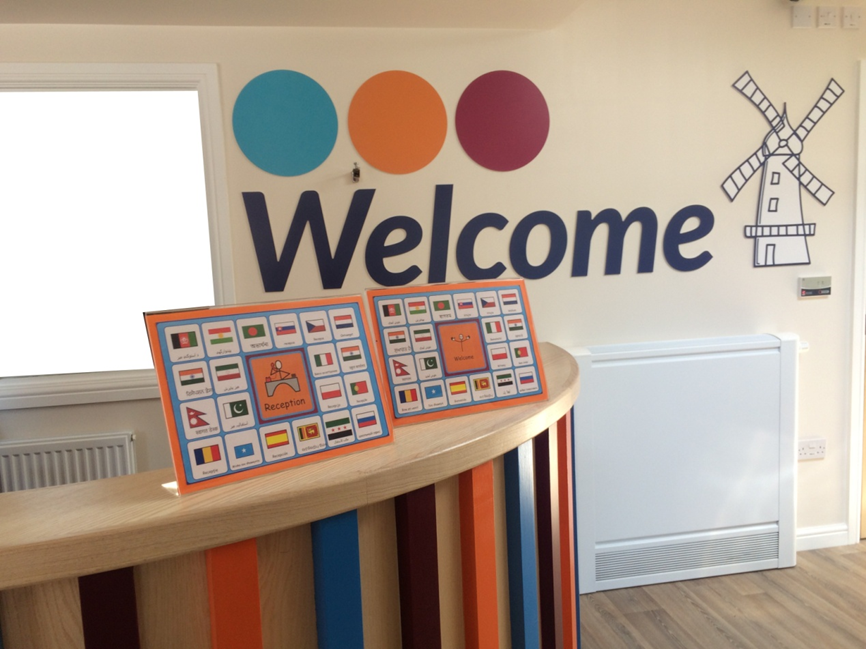 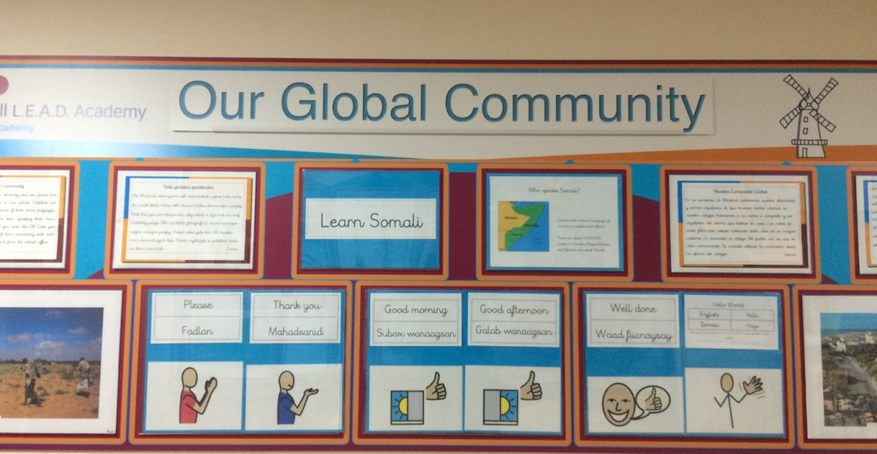 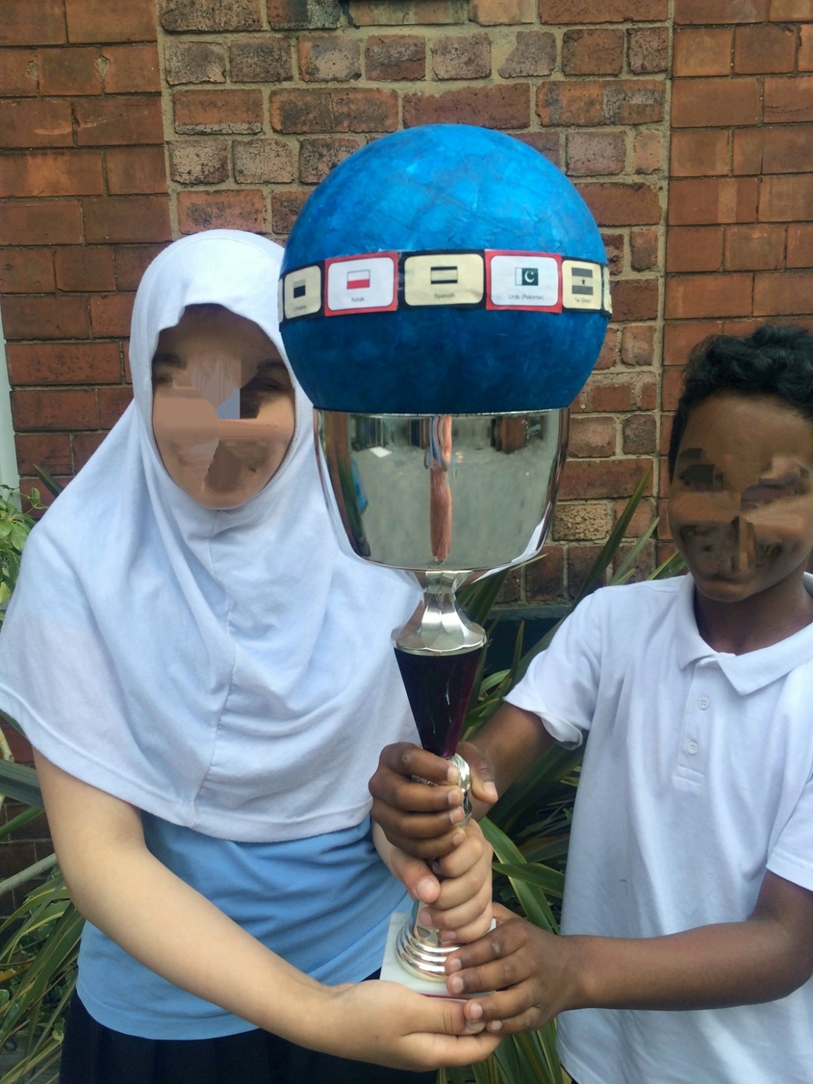 First Language in the Curriculum: 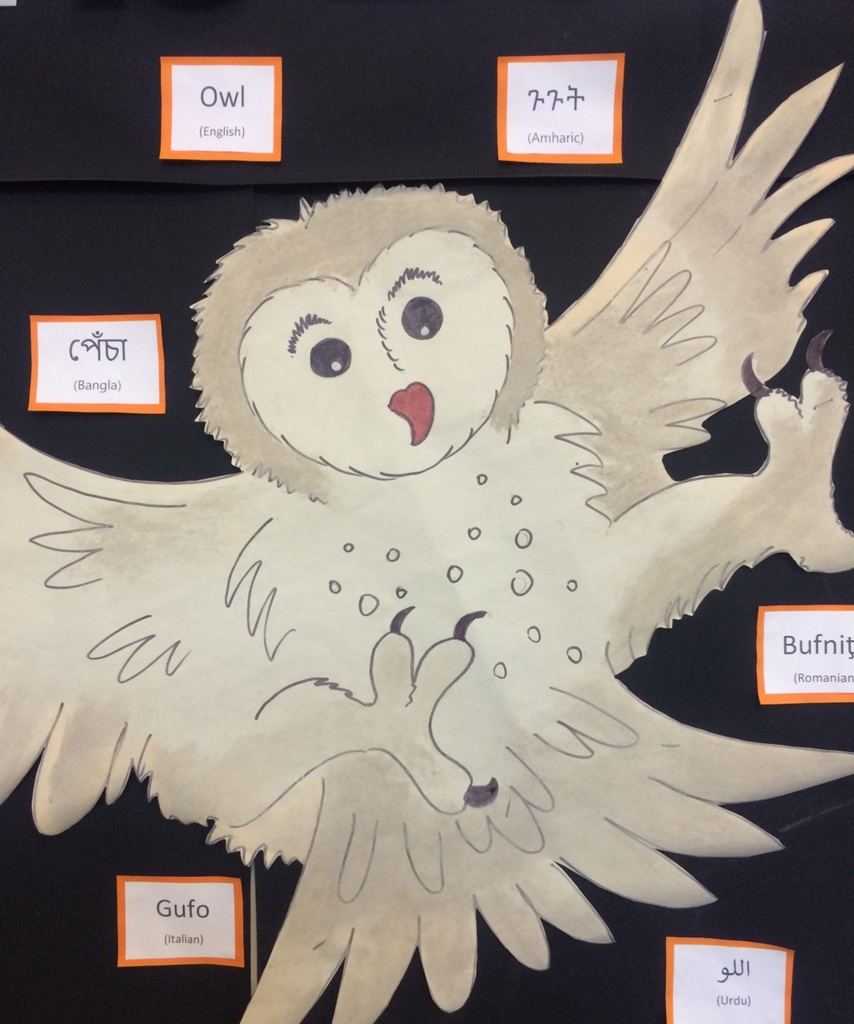 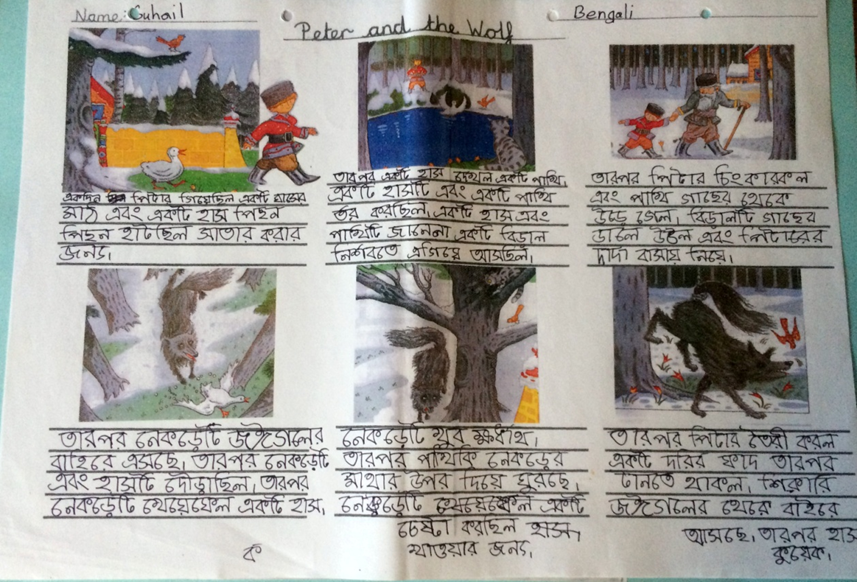 (Include any references, suggestions for further reading and contact information for those involved in the project)